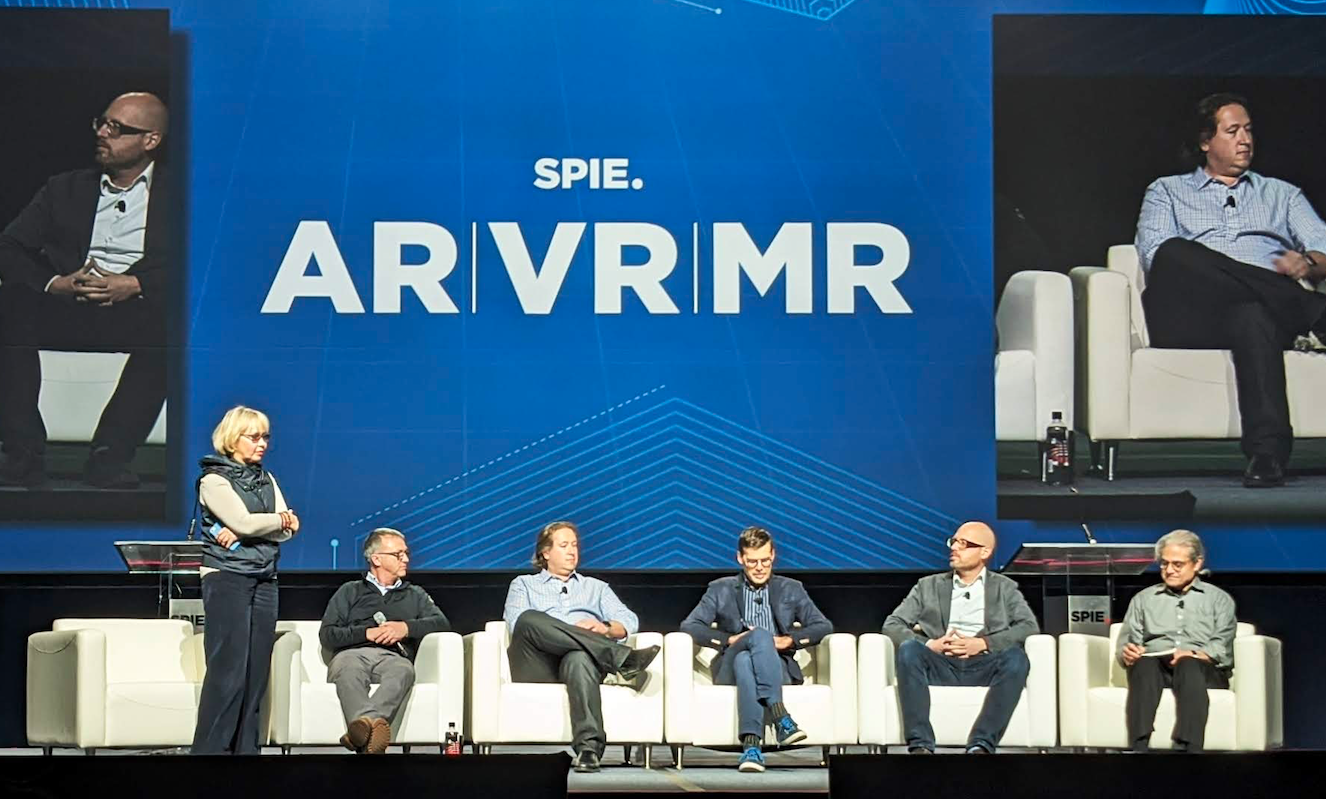 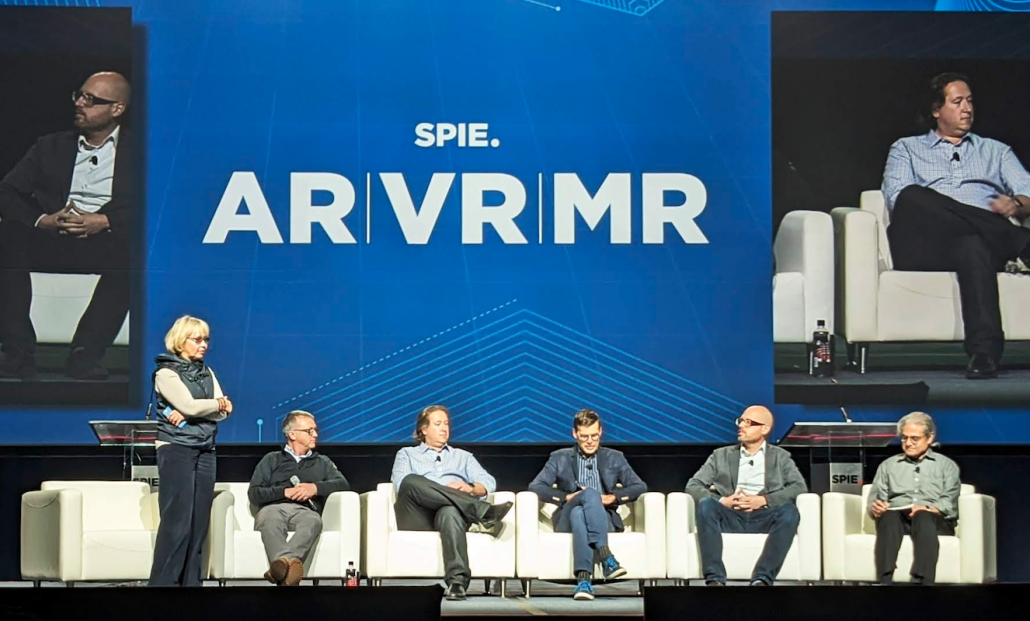 Thomas Edison famously said, ‘I have not failed, but I have found a thousand ways that won’t work’. As an optical systems engineer working in VR and AR, I am tackling problems that we have never addressed before. It was inspiring therefore, to attend Photonics West – one of the most comprehensive XR conferences on the planet – to see that I am in good company. Generally, at a show like this, companies tend to show off new products and individual developments. But this year was different, it felt like the industry was coming a little closer together to focus on solving our collective problems.

In his opening session, Bernard Kress from Microsoft’s HoloLens made an interesting point about the need for industry cooperation. He said that see-through AR/MR HMDs and low form factor VR headsets are relying on optical technologies that are out of reach for many companies aiming at developing the AR/MR ecosystem or too expensive to hit the mass market.

He drew comparisons to the complexity of the optical hardware in CD/DVD/BluRay readers three decades ago. The ridiculously complex optical technology made it down to a consumer price point in less than a decade, thanks mainly to the joint efforts of major consumer electronic corporations such as Sony, Panasonic and Phillips.

Iterations will lead to breakthroughs

One of the key highlights for me was a panel session where industry leaders like Microsoft and MagicLeap discussed the highs and lows of developing a device. Everyone in the panel agreed that we are designing and investigating systems that we don’t have specifications for. Because the market maturity is still low, companies have to make the individual system components as nobody is supplying these yet.

The human system is a variable along with our engineered system. We can only define and understand these human variables once we’ve tested the system. But we can only test a system after we’ve built it and we can only build a system based on a spec. The problem with creating a spec is that we don’t know the unknowns, all we can do is make educated guesses and mitigate as much risk as possible based on our understanding of the theory – but those initial guesses might be wrong.

It will take time to reach high market maturity and it’s ok to change your specification in the design phase. You should be going through multiple iterations – most of which will never see the light of day – when working with novel systems that have never been developed properly before.

Focus on solving the same problems

To my surprise, one of the main buzzwords at this year’s conference was Vergence-Accommodation Conflict (VAC). Everyone from LightSpace to Google and Facebook seemed to be talking about it.

Solving VAC will be incredibly important for the future of the industry and it’s a subject we at Adlens have been talking about for a long time. In the real world, as an object gets closer our eyes naturally turn inwards to triangulate on it and this stimulates them to change focus. Because in most of today’s VR headsets the lenses are set at a fixed distance from the eye, this natural response doesn’t happen and the experience feels unnatural.

Our SEE (Stimulated Eye Engagement) technology addresses VAC by using eye-tracking to recouple these natural responses in the eye. This engages vital visual cues we use in the real world, which will make virtual environments feel more realistic and comfortable, immersing the user in this digital frontier.

If we all came together to work on overcoming the current challenges, perhaps we could truly have a revolution in sight.

This site uses cookies. By continuing to browse the site, you are agreeing to our use of cookies.

Because these cookies are strictly necessary to deliver the website, you cannot refuse them without impacting how our site functions. You can block or delete them by changing your browser settings and force blocking all cookies on this website.

If you do not want that we track your visist to our site you can disable tracking in your browser here:

We also use different external services like Google Webfonts, Google Maps and external Video providers. Since these providers may collect personal data like your IP address we allow you to block them here. Please be aware that this might heavily reduce the functionality and appearance of our site. Changes will take effect once you reload the page.