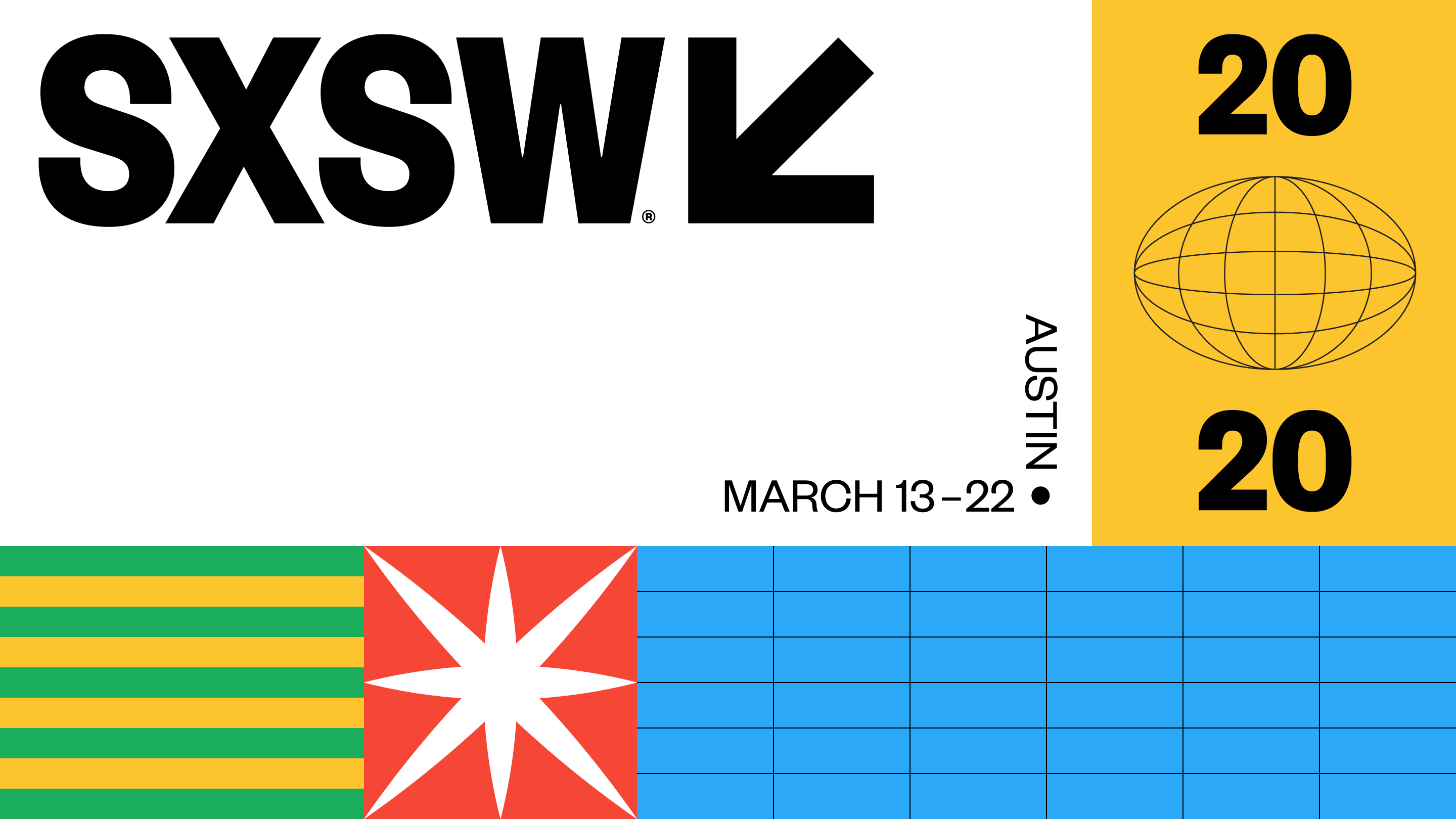 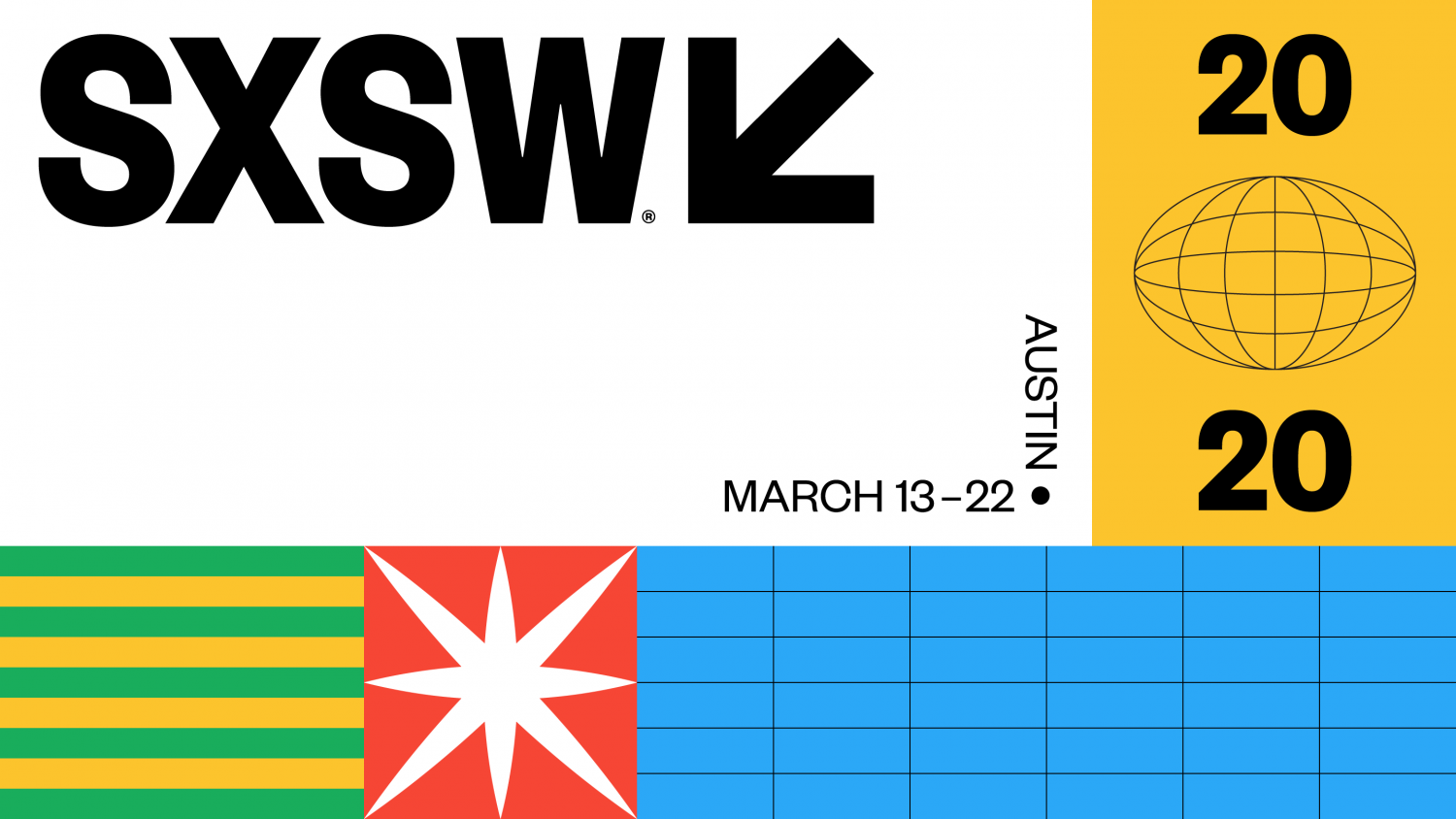 It always comes around so fast; on Friday public voting for SXSW 2020 will wrap up. It is both exciting and nerve wracking, given that the decision as to which presentations make the cut is heavily influenced by the public, but I think this very aspect is what makes SXSW so special.

I have been fortunate to have had sessions at SXSW in the past, discussing XR optics, VR in “Ready Player One” and brain computer interfaces, all while aspiring to make a contribution in these industries. This time I am excited and proud to be talking about the compelling and unique story Adlens has – and my role in it – to an incredibly engaged audience made up of tech and entertainment industry leaders.

VR and AR have promised to be the next frontier in the battle for hearts and minds when bringing various forms of entertainment into the home, but they are still struggling to enter the mainstream with widespread adoption.

Increasing pixel count and improving image rendering can only take us so far but it will never deliver complete visual immersion. As a result we are not able to use VR for sustained periods of time, because the eye and the brain interpret 3D images in a way that clashes with the current technology.

The piece of the puzzle that has been missing, is an understanding that the optical interface holds the key to engaging the eyes and the brain in a way that delivers true visual fidelity, and that’s where Adlens comes in.

I want to help those attending SXSW to understand the limitations of the fixed optical set-up in today’s XR headsets, as well as the benefits of introducing variable power optics into XR headsets, that stimulate our eyes to respond and focus as they do in the real world, for more comfortable and immersive experiences.

So if you’re currently grappling the challenge that is making XR a commercially viable opportunity for your organization, and attending SXSW then I’d love for you to vote for my presentation ‘Seeing is Believing’, via the SXSW Panelpicker.