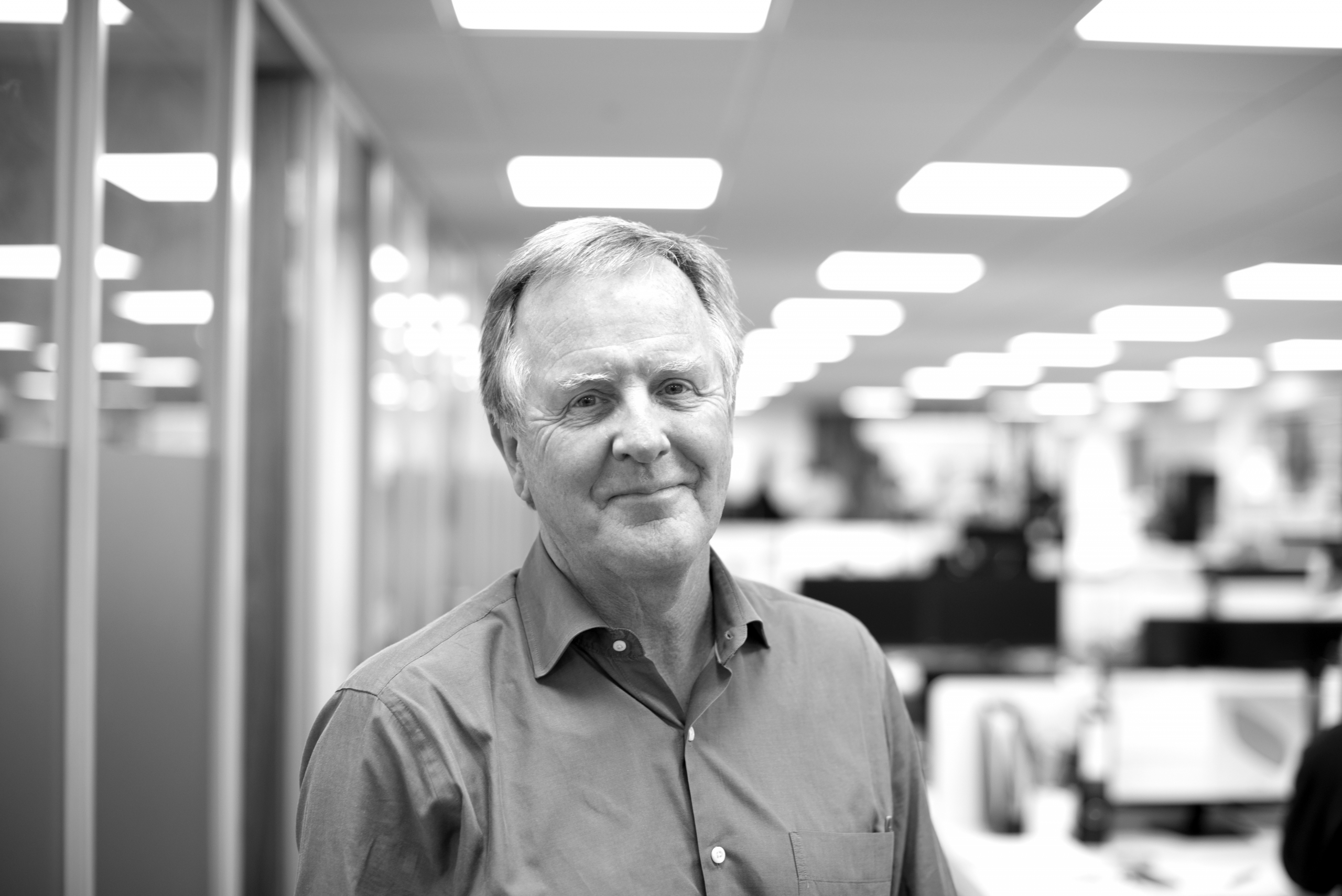 Adlens, the company that is pioneering the development of lenses that change focus like the human eye, enhancing vision in AR, VR and eyewear has announced that it has appointed tech industry veteran, Dave Jones to its board of directors. Dave Jones commenced with Adlens on February 1st with a focus on guiding and assisting the company’s business development efforts with key players in the technology industry.

Jones has over 40 years of experience in a variety of roles with industry-leading tech firms both in the US and globally. Most recently, Jones worked for Citrix where, over a 20-year career, he served as Senior Vice-President in various roles including Sales Marketing and Business Development.

Prior to joining Citrix, he held international leadership positions including Director of Marketing for Apple Computer Europe, Group Director for Business Development for Apple Computer Pacific, and VP & General Manager for both Macromedia Europe & Adobe Europe. His career in technology started in South Africa in 1981 when he founded what became the largest Apple reseller in that country, Database Computers, based in Cape Town.

“Adlens has that rare combination of groundbreaking technological solutions and amazingly talented individuals. Its technology will become a critical component in the future of the VR, AR and eyewear industries,” said Jones. “I am honoured to join the board of directors at Adlens.”

“Dave’s considerable experience will be instrumental in ensuring that variable focus lenses achieve their potential in VR, AR and in tackling presbyopia through the development of electronic focus glasses. We are very glad to have him join us as we shape the revolution of sight” said John Kennedy, CEO Adlens.

Adlens has spent 15 years exploring the science of vision to bring about a revolution in sight. It is pioneering the development of lenses that will have a profound impact on the future of AR, VR and eyewear. In VR it is developing SEE™ technology (Stimulated Eye Engagement) that allows the human eye to focus on virtual content in a natural way to make virtual worlds feel genuinely three dimensional, more realistic and comfortable. In augmented reality, it is developing DFI™ technology (Dynamic Focal Integration) to take AR beyond smart glasses and make it possible to place real and virtual objects together accurately and believably in the real world. Adlens is also developing adaptive focus lenses to better address presbyopia, the natural deterioration in near vision that we all experience as we age.

Because these cookies are strictly necessary to deliver the website, refuseing them will have impact how our site functions. You always can block or delete cookies by changing your browser settings and force blocking all cookies on this website. But this will always prompt you to accept/refuse cookies when revisiting our site.