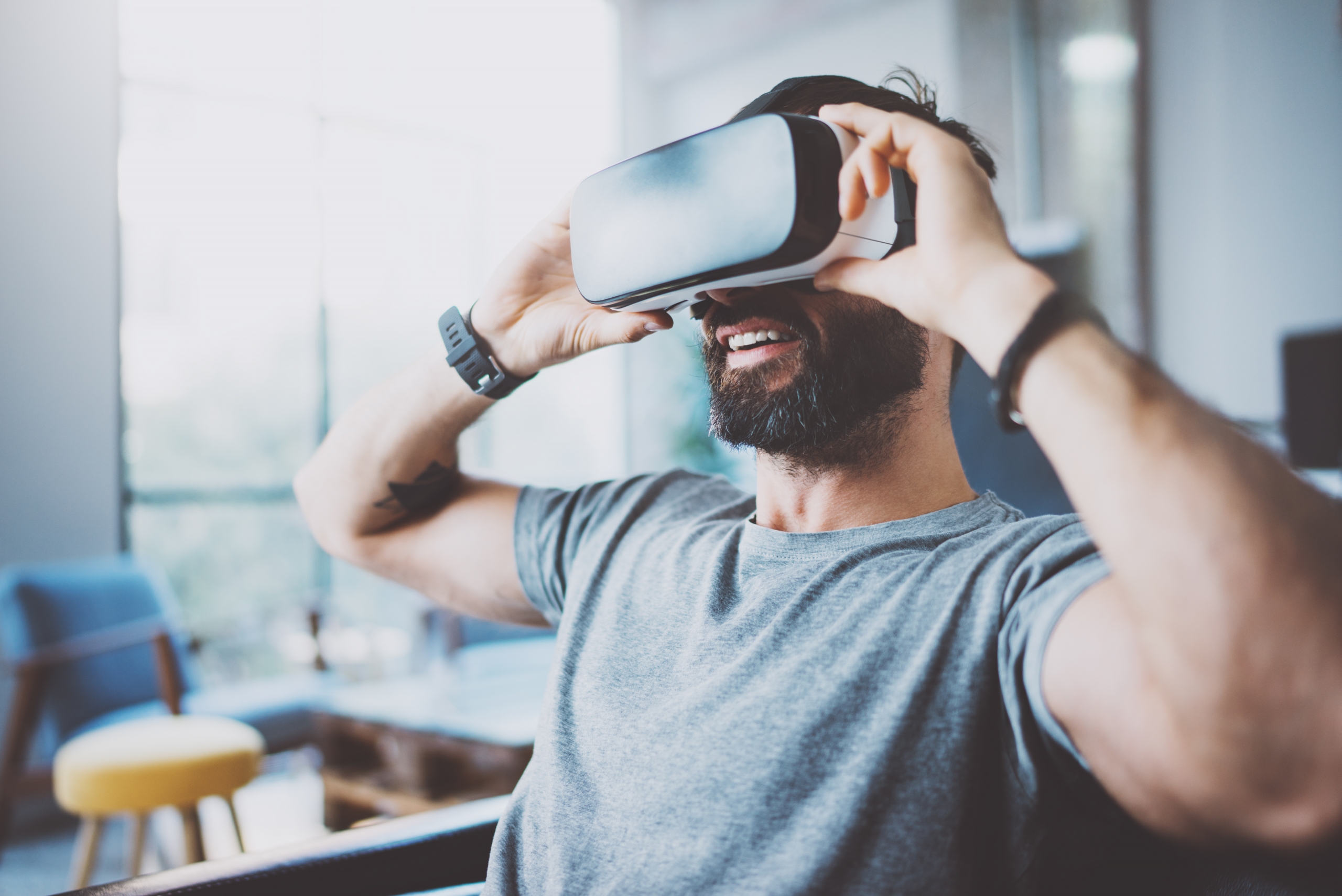 Every year, CES sets the stage for global innovations and the 2020 show was no different, especially when it came to highlighting the journey that VR is going on. The central theme of this year’s show was around improving the user experience. While there were a number of important developments, I came away with renewed confidence in the sector and three clear positive indicators for its future and VR’s role in the revolution of the way that we see.

Over the last six years there have been many conversations about improving the form-factor of headsets. This year we saw a major stepchange in this arena with Panasonic’s announcement of  the world’s first HDR capable VR eyeglasses.

The compact and lightweight body enables the device to be worn with comfort – making users feel as if they were wearing eyeglasses. While Panasonic is reportedly not going to market with this device, it did show that achieving a lightweight, aesthetically pleasing device is very much possible.

With this welcome trend toward eyewear form factor, it becomes impossible to wear glasses underneath the headsets. So as we have been saying for a while now, VR manufacturers are going  to need to look at designing products that can be easily set to glasses wearers individual prescription if they want to address a larger market segment. I am pleased to say that we are having those conversations.

The VR manufacturer Pico Interactive and eye-tracking experts Tobii announced ‘Neo 2 Eye’ – the world’s first commercial standalone VR Headset. When we integrate eye-tracking into a headset, the gaze becomes a form of input for the device. This simplifies the in-app process of navigation and selection.

Eye tracking, paired with out adaptive optics is part of the solution will help us achieve an even deeper level of immersion in the future. Our SEE (Stimulated Eye Engagement) technology uses eye tracking to stimulate the natural accommodative response in the eye. This engages vital  visual cues we use in the real world which will make virtual environments feel more realistic and comfortable for the user.

By stimulating our natural vision system in VR we will also break the one meter barrier, allowing content to be comfortably viewed within arms reach. Therefore, embedding SEE technology will open up a raft of enterprise use cases in the future.

I was quite impressed by some of the attempts at quashing ‘VR sickness’ in this year’s show. A company called Boarding Ring displayed a VR rollercoaster demo, with dots added to your peripheral vision to keep you mentally anchored in the real space so that you were not impacted by motion sickness while you were using the VR headset.

Our SEE technology is  critical to solving VR sickness issues. It will help address the vergence-accommodation conflict, the decoupling of the natural vergence and accommodation responses in the eyes. Our technology recouples these natural responses. As an object gets closer our eyes naturally turn inwards (to triangulate on it) and this stimulates them to change focus. Because in most of today’s VR headsets the lenses are set at a fixed distance from the eye, this natural response doesn’t happen causing  eye strain and nausea.

CES will, no doubt, continue to exhibit ongoing advancements of digital technology for years to come but I think that the real step changes come from combining these developments with the science of the things that make us human.

We hope our lens systems, paired with ongoing improvements in digital technology, will help to deliver those step changes in the way that we see the world around us. I remain convinced there is a revolution in sight.

By John Kennedy, CEO of Adlens