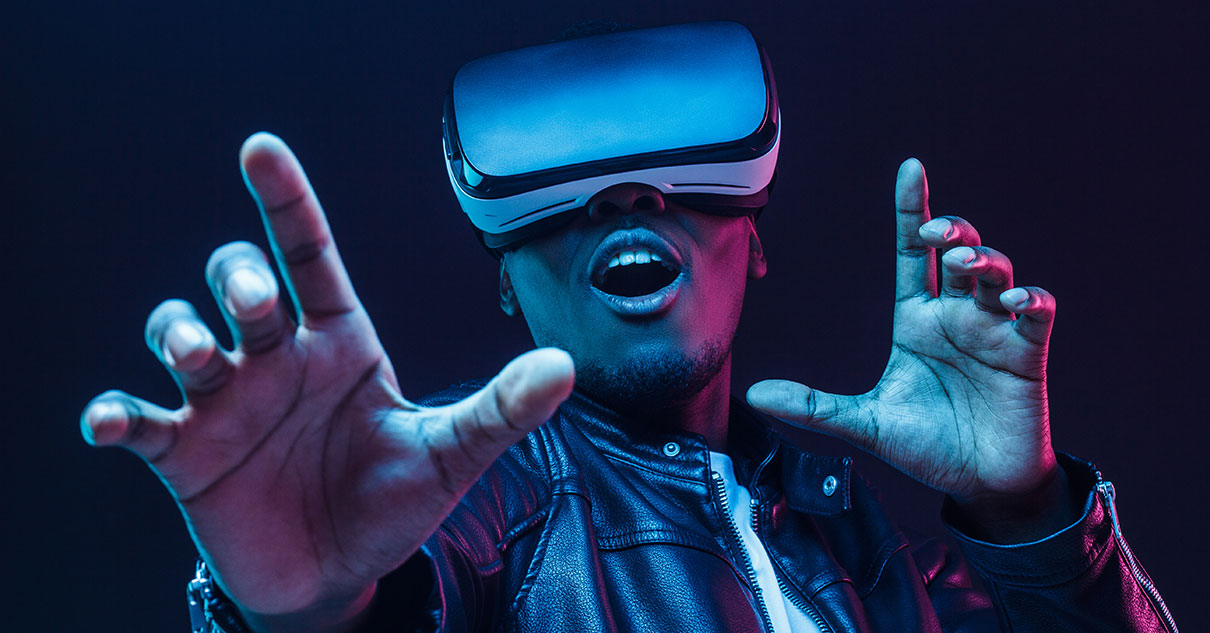 The streets of Munich recently welcomed a throng of visitors who were there for much more than just sitting in the Marienplatz or taking a beer in one of the famous beer-gardens. Instead, nearly 34,000 visitors descended on Munich for the World of Photonics Congress 2019, a 5-day event offering 6 conferences and over 3,000 presentations alongside a tradeshow that stretched across 5 football-pitch sized halls. Within such a massive event, it is hard to visit everything, but it is abundantly clear that we are at a particularly exciting time for optical technology. The emergence of several next generation display technologies is coinciding with engineering innovations that are delivering smaller, lighter and more powerful VR and XR headsets.

The opening address from Bernard Kress, Partner Optical Architect of Microsoft, set the tone. He urged delegates to be careful not to get too excited. Kress reminded the audience that the idea of the stereoscope was invented in the 1880’s however the adoption of 3D cinema and TV failed to materialise as the industry was not quite getting the experience right for the consumer. For the XR/VR revolution to take off, it is critical that we place the consumer at the forefront of the technological journey.

Sitting in on several sessions at the SPIE Digital Optical Technologies 2019 conference, it’s clear that light-field and waveguide technologies are showing rapid progression. A standout was the demonstration from Dispelix that showcased, for the first time, a replacement for the traditional three-layer waveguide technology with just a single plane. At just 1.3mm thick and weighing less than 9g, the DPX30° prototype points towards lightweight XR devices that overcome consumer criticism of the bulky nature of the physical hardware. Limbak also presented their novel optical lens designs that allow the size of headsets to be reduced whilst simultaneously increasing the field of view.

Several new display technologies were discussed. NewSight Reality presented a new type of “look through” screen for AR with higher levels of brightness from more sparsely packed pixels.  This could form a key part of more powerful XR applications and demonstrates a real advance in innovative thinking.

It struck me that of the first 10 presentations I sat through, 7 of the presenters were wearing glasses.  This 70% figure matches up with the global average of people that need corrective lenses. Several of the presenters (Google, Digilens, and NewSight) explicitly stated that XR/VR headsets need to include systems to address the fundamental issue of accommodating users’ prescriptions.  Any XR/VR experience that is only suitable for 30% of the potential audience is not going to gain mass market adoption.

From an Adlens perspective, it was inspiring to hear peers from across the industry talking about the importance of addressing key optical challenges in the next generation of XR/VR technologies. From the throng of engineers and researchers we met, overcoming inherent challenges such as immersion, focal rivalry and accommodating prescription eyewear may not be talked about as much as we do within our Oxford offices but are still recognised as critical. It was also validating to see recognition that the next generation of devices must do better to accommodate the masses and not just the few.

After absorbing four days of technical presentations interspersed with a few practical demos, there is a palpable sense of expectation within the industry. The rapid advancement across a plethora of optical and display technologies is measurable year on year and the prospect of breakthrough XR/VR products comparable to the impact of the iPhone is getting ever closer.